WIF, in collaboration with CORE- UNICEF, joined the intensive emergency response to the polio case of January 2011 in Howrah through community mobilizers with specific emphasis on Supplementary Immunization Activities (SIAs) targeting resistant families leading to improved OPV coverage in 14 wards of Howrah Municipality. 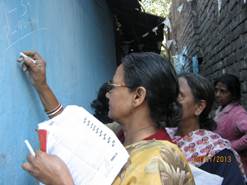 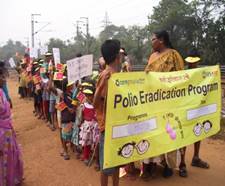 We believe in developing and working with networks at community, national and international levels with a rights based approach.